January - Inside Your Wealth 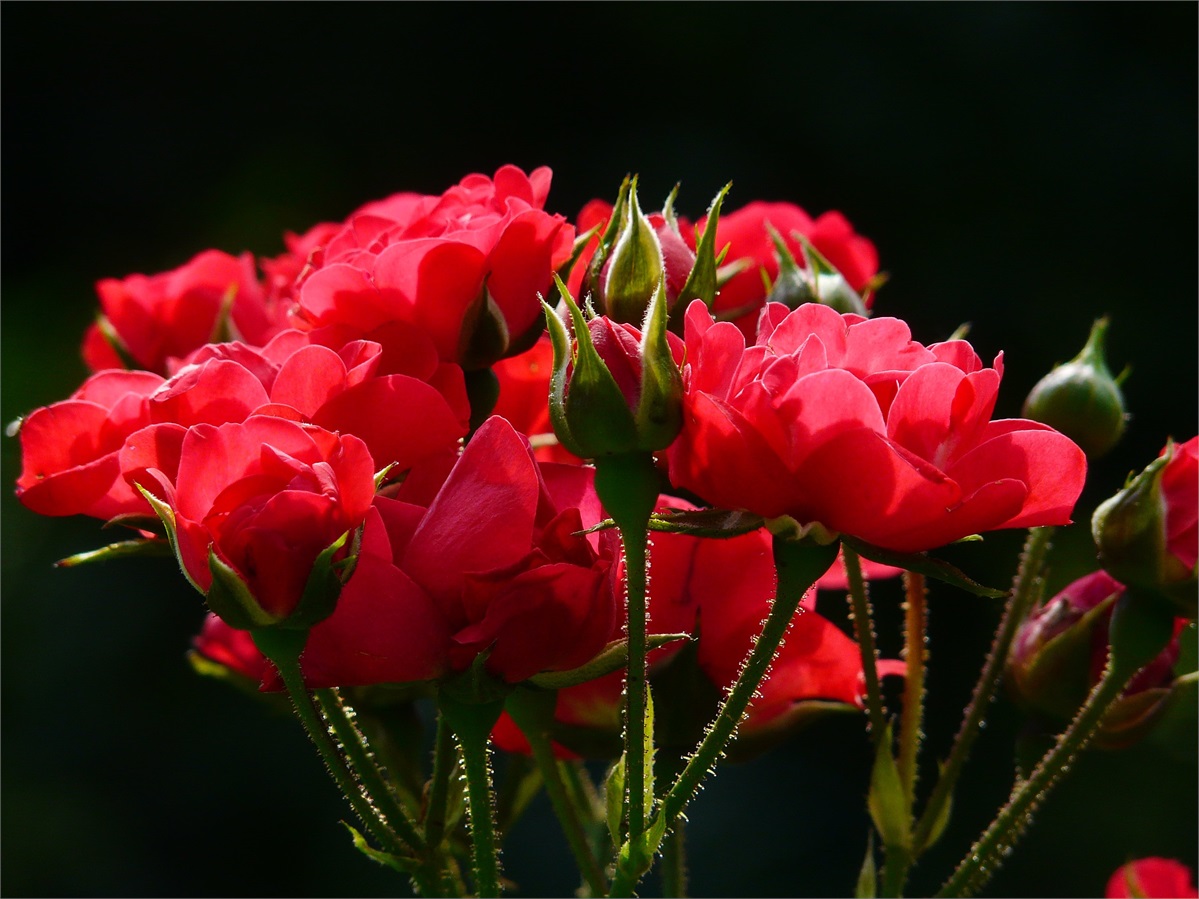 Retirement Can be a Bed of Roses

…And, it may have some thorns

There’s something you should know about retirement. It’s not as easy as everyone makes it seem.

Remember what life was like when you tied the knot? How about once you had children? Or, when you accepted a new job? Did things change when your nest was empty?

If you’re like most people, you’ve faced some challenges at each stop along life’s journey. Retirement is no different. A 2012 article in the Canadian Journal of Counselling and Psychotherapy noted retirement tends to include both expected and unexpected events and has the potential to create issues that may not have been anticipated.1, pg 54

If you’re pragmatic and thorough, it’s possible you’ll have thought through most of these possibilities before you retire. For those who haven’t, here are a few suggestions that may help you navigate life’s later years:

It may take time to adjust to life in retirement, and that’s okay. Don’t be disappointed if retirement isn’t smooth sailing from the very start. As Frank Lloyd Wright once said, “You have to go wholeheartedly into anything in order to achieve anything worth having.”3 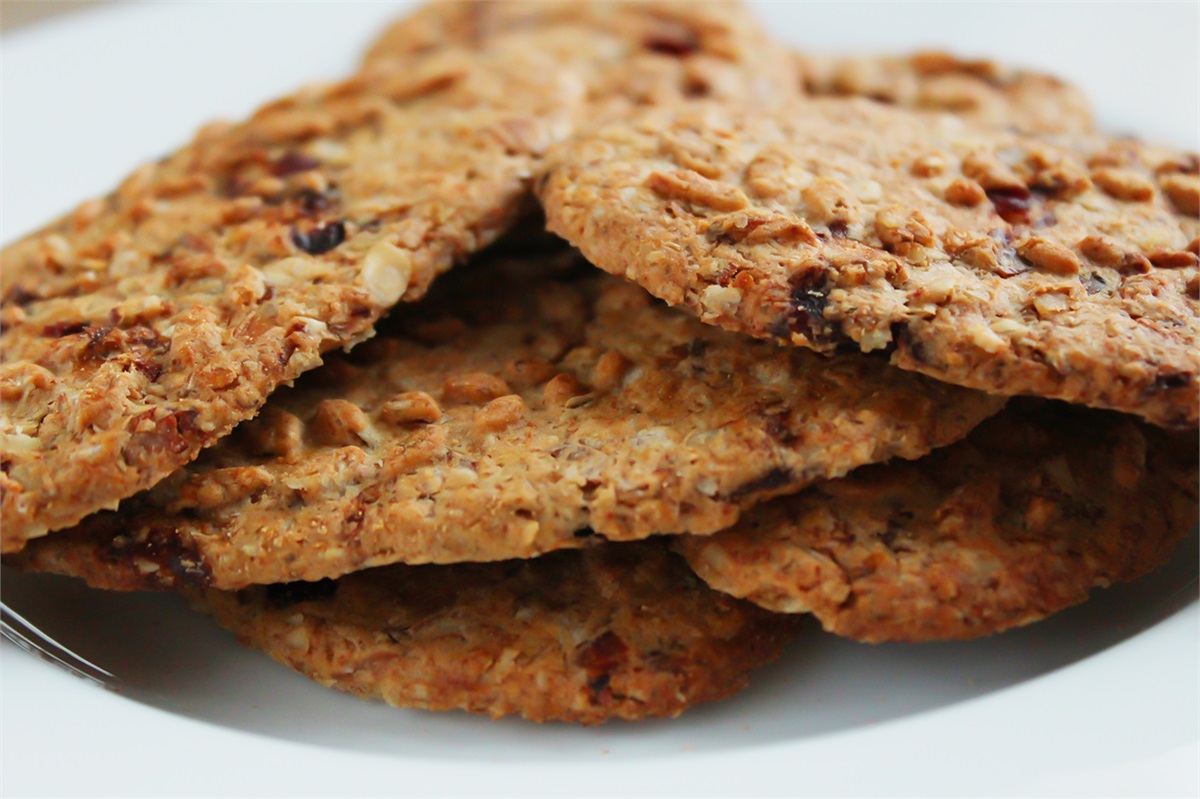 January 8 is the day Elvis Presley was born. In 1956, Presley scored a number one single, ‘Heartbreak Hotel,’ and signed a movie contract. The rest, as they say, is history.4 In memory of the King of Rock and Roll, Food Network published a recipe for Elvis Cookies.

Preheat the oven to 350 degrees F and spray a baking sheet, or sheets, with cooking spray.

In a big bowl, mix the sugar, butter, peanut butter, molasses, vanilla, baking powder, and salt until it's all one color. Add the bananas and mash them up real good in there. Add the flour and gently mix until incorporated, with no lumps. Fold in the chocolate chips, pretzel pieces, and bacon.

Using two spoons, form balls about the size of a large walnut and drop them on the prepared baking sheet(s) at least 2 inches apart. Place the sheet(s) in the fridge to chill for 10 minutes.

Bake for 12 minutes, or until golden on the outside and super gooey in the middle, just like the King would want them. Let cool on a wire rack off the baking sheet. 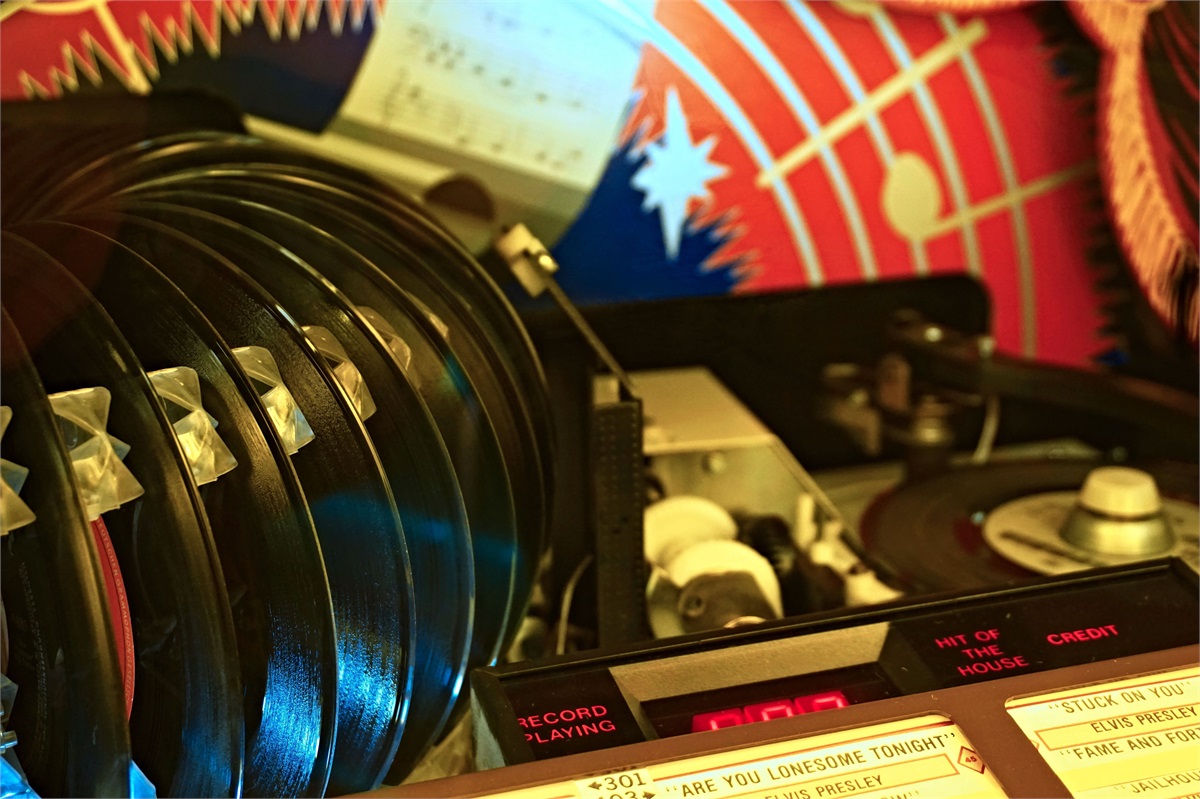 What Do You Know About Rock and Roll?

“From the moment rock and roll hit the airwaves, it has played a crucial role in politics and social movements around the world,” the Rock & Roll Hall of Fame’s website attests. Test your knowledge of Rock and Roll with this quiz.6 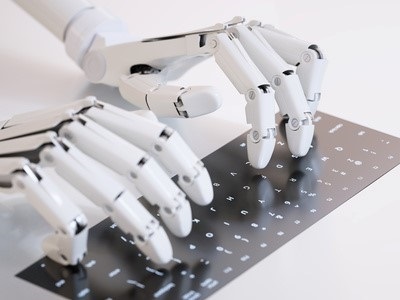 Forget Godzilla and the Rising Sun, Japan is the Land of the Robot, Avatar, and Android

If Steven Spielberg’s Jurassic Park and James Cameron’s Avatar had a baby, the result might be the all-too-realistic and completely mobile Tyrannosaurus Rex, Allosaurus, and Raptor robots introduced at a recent event by a Japanese company that has plans to build a dinosaur-themed amusement park. People wear and control the 80-pound, 26-foot mechanical dino-bot suits, just like characters in Avatar wore their avatars (without the mind-link, of course).11, 12

You don’t have to wait for the Dino-A-Park to open to encounter fascinating robots in Japan. According to The New York Times, not all of the tourist greeters in one mall in Japan are human. One is an android:13

“She is not, however, human. Ms. Junco – if you can use an honorific for a machine – joins an incipient group of androids springing up around Japan. There are also Yumeko, a receptionist at…a robot-operated boutique in Nagasaki, and Matsukoloid, who appears in a popular television variety show with her human doppelgänger, Matsuko Deluxe.”

The Guardian reported some branches of a Japanese financial firm have begun using androids to help with customer inquiries, and astronauts at the International Space Station received a visit from a companion robot.14

Robots aren’t just for corporations and governments. Shipments of humanoid home robots went on sale in June 2015, and they sold out in less than one minute!14