Inside Your Wealth - August

Get up! Stand Up! 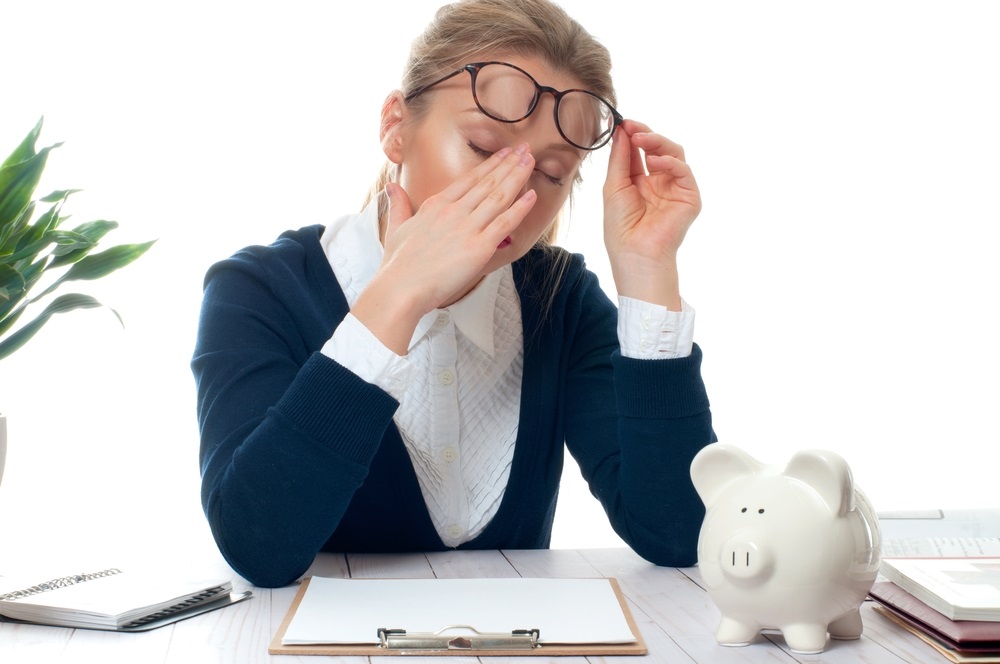 Sitting is bad for your health.

Whether you’re sitting at a desk doing work, in a classroom listening to a lecture, or on a ship sailing the ocean, research suggests extended periods of sedentary behavior may increase the likelihood of high blood pressure, heart disease, diabetes, kidney disease, and cancer, as well as poor mental health. No one is sure why sitting is such a problem, but it is. According to The New York Times researchers have found:[1]

“…After an hour or more of sitting, the production of enzymes that burn fat in the body declines by as much as 90 percent. Extended sitting, they add, slows the body’s metabolism of glucose and lowers the levels of good (HDL) cholesterol in the blood. Those are risk factors toward developing heart disease and Type 2 diabetes.”

Adding insult to injury is the fact risk levels don’t change even if you hit the gym for a tough workout after sitting all day.[1] An Australian study published in JAMA Internal Medicine found people who sit for more than 11 hours a day have a much higher risk of dying within three years than more active people. The odds were better for people who exercised five or more hours a week, but exercise didn’t entirely offset the negative effects of sitting.[2]

According to The Economist, “A typical car-driving, television-watching cubicle slave would have to walk an extra 19 km (about 12 miles) a day to match the physical-activity levels of the few remaining people who still live as hunter-gatherers.”[3] Fortunately, research hasn’t indicated a hunter-gatherer level of activity is required to improve health outcomes. You don’t even have to join a gym, according to the experts. Just engage in moderate activity throughout the day. Here are some suggestions for becoming more active:

No matter how you do it – making trips to the grocery store on foot, gardening in the cool evening hours, walking with colleagues instead of sitting at a conference table, or being active in other ways – building leisurely activity into your day has the potential to greatly improve your health. 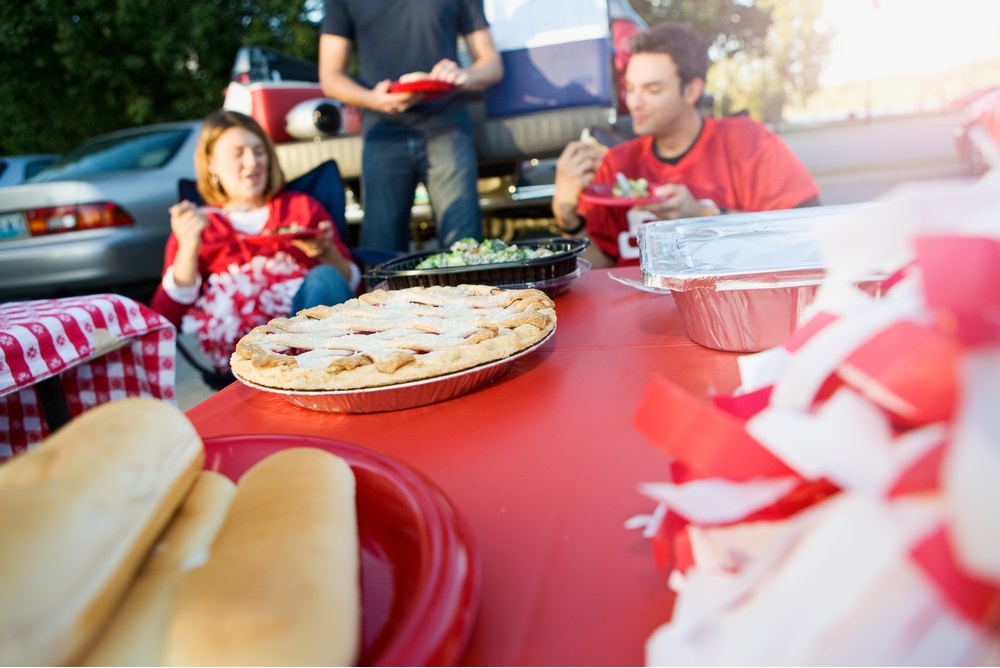 Whether it’s high school, college, or professional football, there is nothing like a good pre-game tailgate party. In Cincinnati, they like chili. In Green Bay, they have a taste for brats. In Buffalo, they’re fond of beef on weck (similar to a crusty Kaiser roll sprinkled with caraway seeds and coarse salt).[4] Southern Living magazine recommends mini muffulettas as a tailgating treat. You can make them the day before, store them individually in plastic bags in the fridge, and break them out for the big game.

12 small dinner rolls, cut in half

6 Swiss cheese slices, cut in half

6 Provolone cheese slices, cut in half

Pulse the pickled vegetables in a food processor about 10 times or until finely chopped. Stir in olives and dressing. Spread one heaping tablespoonful of the pickled vegetable mixture over the bottom half of each roll. Top with one Swiss cheese half-slice, one ham slice, one salami slice, and one Provolone cheese half-slice. Top it off with the other half of the roll.[5]

What Do You Know About Football? 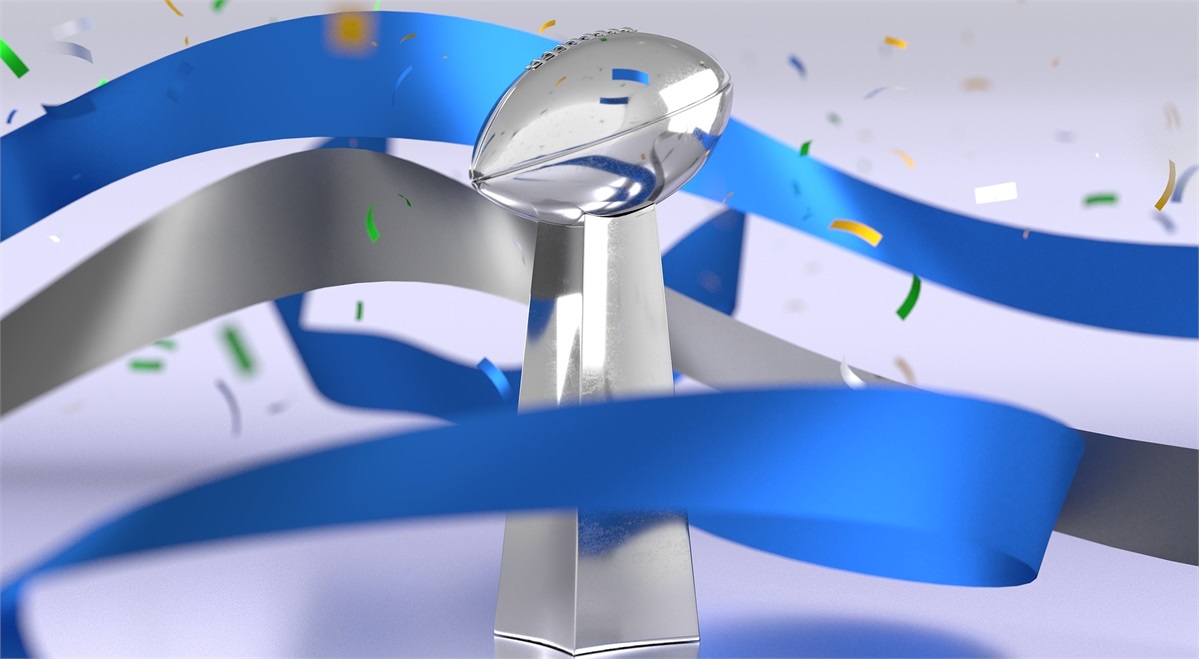 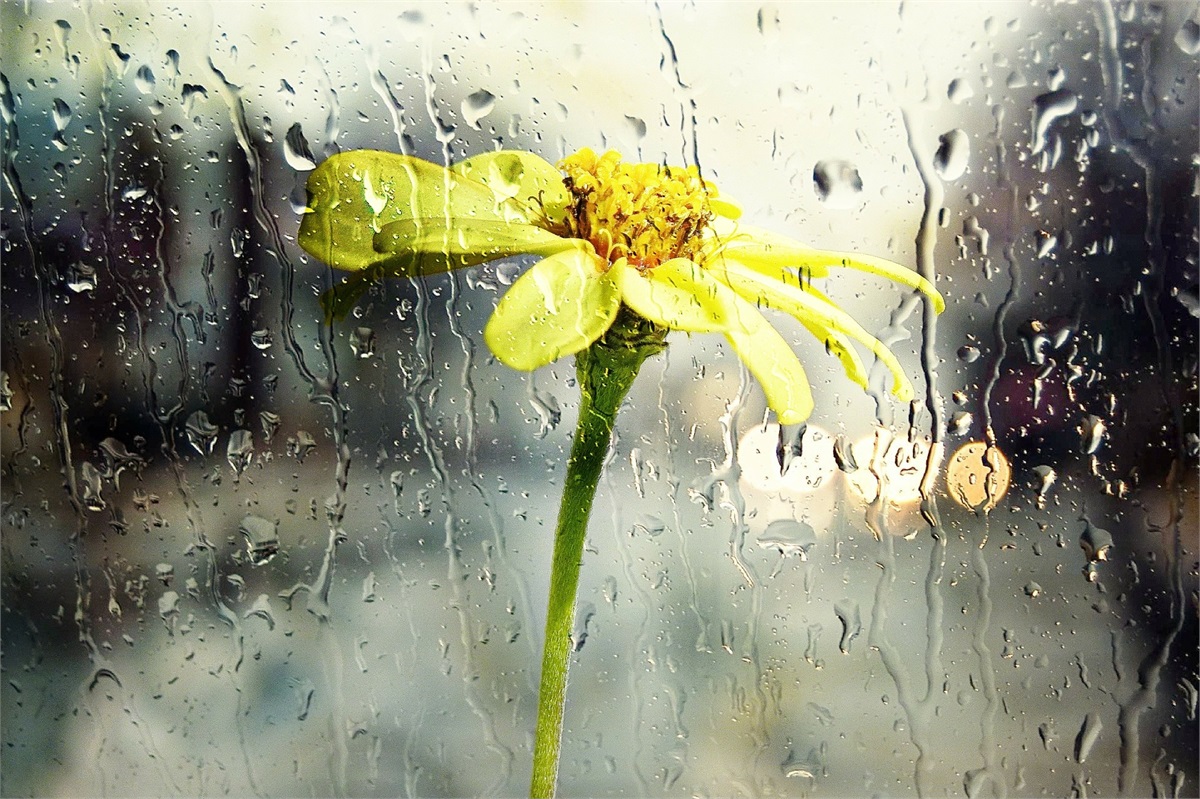 It’s not your imagination. Rainstorms are a lot more intense than they once were.

The most intense daily downpours have been happening more often particularly in the Northeast, Midwest, and Southeast, according to Popsci.com. During one memorable week last August, residents of Michigan and New York were deluged. About six weeks’ worth of rain fell in Detroit and 13 inches fell on Long Island over a 24-hour period. [7]

Why are so many parts of the country getting drenched? Experts say it has a lot to do with higher temperatures and faster rates of evaporation. For every one-degree increase in temperature, the atmosphere can hold seven percent more evaporated moisture.[8] In some parts of the United States, temperatures have been on the rise and are one to two degrees higher than they were just a few decades ago.[9]

In addition, cities are a lot bigger than they used to be and have a lot more pavement which can exacerbate the problem. Detroit actually experienced a similar downpour back in 1925. According to an ABC news report, “…But as bad as that prohibition-era deluge must have been, it fell on a city with a lot less paved area than we have now. A large amount of pavement in Detroit, or any large urban area, allows less rainfall to soak into the ground and creates more runoff during intense storms.”[10]

The silver lining behind the dark cloud of higher precipitation is a boom in firefly populations. Some experts say fireflies are an important biological indicator of environmental health. People who care about fireflies change some of their habits to help preserve them by reducing or discontinuing the use of pesticides in their backyards and turning off outside lights which might interfere with firefly communication. Children love fireflies because of their gentle nature. So, go outside tonight and share fireflies with your little loved ones.[11]