Inside Your Wealth - February 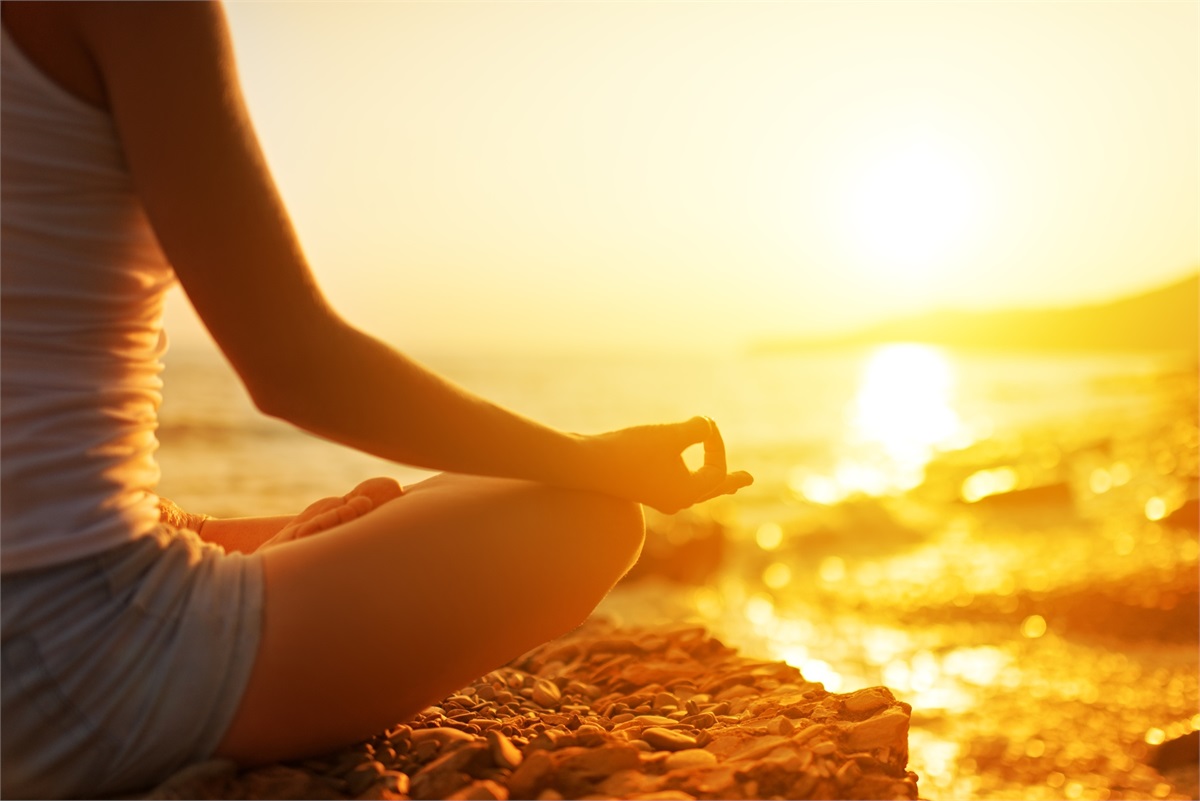 Just Breathe: The Benefits of Meditation

There is a reason why many people try meditation and few stick with it: Mastering meditation is difficult. It requires you to focus 100 percent of your attention for an extended period of time. Anyone who has tried to focus all of their attention on anything for more than a few minutes knows how challenging it can be, especially today when distractions abound. Of course, meditation can help reduce stress, combat disease, boost creativity, fight depression, and provide other significant benefits, and that makes meditation worth the time and effort.

Meditation has played an important role in culture and religion since ancient times. In the 1920s, archeologist Sir John Marshall discovered a carved seal featuring the figure of a person sitting in a pose suggesting meditation. The seal was found during excavations of Mohenjo-daro, the capital city of the Indus Valley civilization, which dates back to 2,500 to 1,700 BCE[i] and is found in present-day Pakistan.

Although approaches to meditation vary from culture to culture, people around the world believe it is an essential cornerstone of spiritual development. It also can play an important role in mental and emotional health. Scientists studying neuroplasticity – the adult brain’s ability to change its structure or function in an enduring way – have found mindful meditation, which requires the objective, non-judgmental observation of thoughts and feelings helps improve emotional resilience by strengthening the left prefrontal cortex. Recent studies released by the Journal of the American Medical Association (JAMA) Internal Medicine have found meditation may be as effective as antidepressants in reducing anxiety, depression, and pain.

There are many different ways to practice meditation. Mindful meditation involves finding a comfortable position and then quietly observing your breath. If you want to try it, it’s a good idea to read a book, watch an instructional video, or attend a class. Here are some other tips that may help:

Pulitzer Prize-winning author Alice Walker described her experience with meditation like this: “At one point I learned transcendental meditation. This was 30-something years ago. It took me back to the way that I naturally was as a child growing up way in the country, rarely seeing people. I was in that state of oneness with creation and it was as if I didn't exist except as a part of everything.” 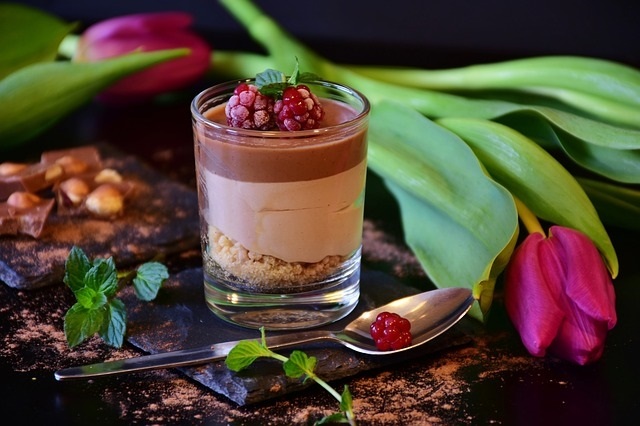 National Public Radio’s show, All Things Considered, has a special series called ‘Found Recipes.’ It features dishes that have surprised or delighted cooks, bakers, and food writers. Even better, it offers the recipes for these dishes online! This recipe for Chocolate Mousse is simple and delicious and serves four.

Gently melt the chocolate in a heatproof bowl over a saucepan of simmering water or in a microwave oven on medium power. If necessary, transfer the chocolate to a bowl that can hold all the ingredients. Using a whisk, stir the egg yolks into the chocolate one at a time.

In the bowl of a stand mixer that is fitted with a whisk attachment (or in a bowl with a hand mixer), beat the egg whites with the salt until they start to form peaks. While still beating the mixture, gradually add the sugar. Continue to beat until the whites are shiny and hold medium-firm peaks. 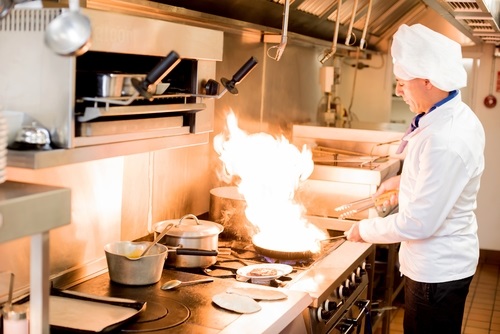 What Do You Know About French Cooking?

France has a long and well-respected culinary tradition. Perhaps the thought of French food brings to mind Le Cordon Bleu cooking school, a favorite French restaurant, or a fabulous patisserie. See what you know about French cuisine by taking this quiz. 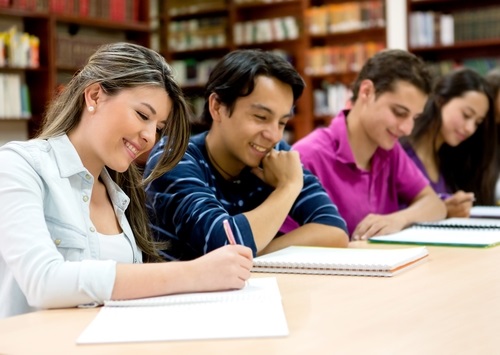 America is known as the land of opportunity; a place where anyone can pursue the American dream. That dream often includes achieving social equality and accumulating material wealth. So, what is the secret behind the American dream? According to the Pew Research Center, higher education is a game changer. Its February 2014 report found:

A separate Pew study found higher education also offers some protection from economic displacement. The number of adults with high school diplomas who described themselves as being in the lower class increased by 9 percentage points from 2008 to 2012. The share of those with some college who said they were lower class rose by 12 percentage points, and the change for those with college degrees was just 2 points.