May is a wonderful month as we celebrate and honor our Mothers during this month and throughout the year. Kahil Gibran, said, “Mother: the most beautiful word on the lips of mankind.” We wish you all a very  Happy and Joyful Mothers’ Day!

May has been an eventful month in our history: Do you remember that Alan Shepard became the first American in space in 1961? He piloted the spacecraft Freedom 7 during a 15-minute 28-second flight that reached an altitude of 116 miles above Earth.  And our American heroine,  Amelia   Earhart, became the first woman to fly solo across the Atlantic in 1932.  Lastly and very interesting, is the 27th Amendment to the U.S.  Constitution was ratified, prohibiting Congress from giving itself pay  raises in 1992! So there are the May factoids just for fun.

We also honor and pay tribute to our fallen heroes this month on  Memorial Day. Memorial Day is not about sales and a three day weekend. Many  traditions have been overshadowed by the three day weekend over the years that neglect to remind us of this truly important day of remembrance and gratitude. Established in 1868, Memorial Day serves as a day to remember those that died while serving our nation. The   official  moment of remembrance is at 3:00pm, where all  Americans are can  reflect upon the sacrifices and true purpose of this day. Let us  remember and thank those who have served our nation and also those who still do.

“Patriotism is not short, frenzied outbursts of emotion, but the tranquil and steady dedication of a lifetime”.  Adlai Stevenson

Enjoy this beautiful month of May! 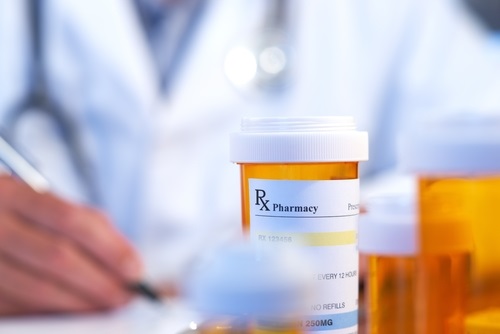 If you’re 57 or older, it’s a pretty good bet you take at least one prescription medication. If you take more than one, it’s really important to understand how the drugs may interact with one another in your system – particularly, if different doctors have prescribed them.

Knowing how drugs may interact with each other isn’t enough, though. Medications may affect existing health conditions, such as high blood pressure, or interact with foods you eat in unexpected ways.1 Here are some food-and-medication combinations it may be best to avoid:

When a doctor prescribes a medication, make sure he or she is aware of other drugs you take on a regular basis. If you have questions about the way in which new medications may interact with food, other drugs, or medical conditions, talk with your physician. 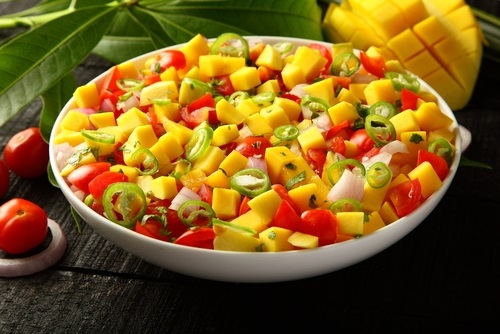 What is America’s favorite pastime? Baseball? Video games? Reality television? Fishing has got to be somewhere on the list. Whether you prefer fly fishing or bait fishing, here’s a simple recipe that can add some zing to a freshly caught dinner. 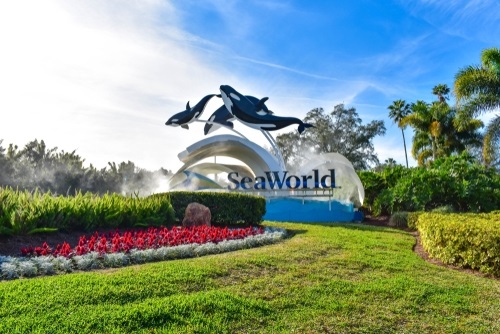 What Do You Know About Popular Tourist Attractions? 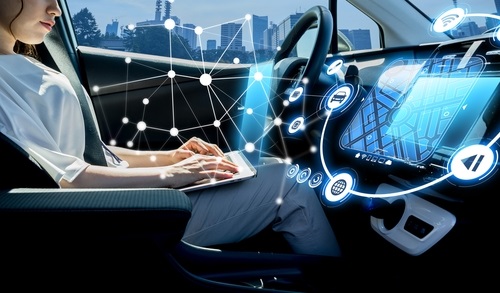 Automobiles that drive themselves are no longer a science fiction fantasy. Google cars have been driving themselves around California for a while now. According to The Guardian, they’ve logged about two million miles,7 so far, and they’re about to debut in Texas.8 What’s so great about a vehicle that drives itself? Experts say these cars may:

Of course, the transition to robotic cars may take time. As a 2011 commercial for an iconic American muscle car said, “Hands-free driving. Cars that park themselves. An unmanned car driven by a search engine company. We’ve seen that movie. It ends with robots harvesting our bodies for energy.”10 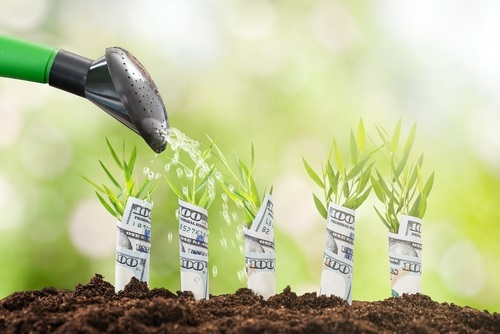 Money management is a bit like tending to a garden. You have to plant seeds, feed, water and trim back the shrubs from time to time. Sometimes you have to remove, re-plant, and re-design your garden due to a wind storm, or other natural disasters. There are many analogies we can use. Pay attention to the growth, to the changes in your financial garden as the seasons change. An independent woman can take care of all parts of her life’s garden, including money management.

Money is only a tool. It will take you wherever you wish, but it will not replace you as the driver.” 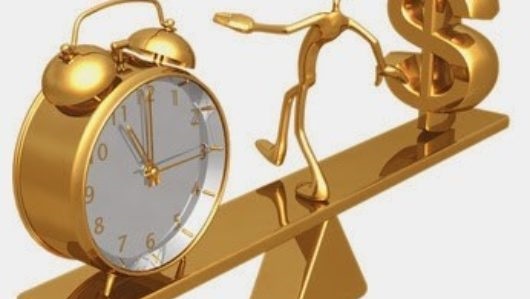 Savvy Blog—Balancing Act: Saving for Both Retirement And College and Passion

Taking your Linda and Peter are  worried about their financial future. “We want our one-year-old son, Raymond, to go to

college, but we’re concerned that in 17 years, the cost might be more than we can afford,” says Peter. “We also need to save for our

retirement,” adds Linda. “Can we reach both of these goals?”

Linda and Peter aren’t alone. Millions of  Americans are finding it a struggle to balance the high cost of higher education while saving for their own retirement. If you’re one of them or would like to help someone faced with this situation, put your worries aside. Fortunately, there are steps you can take to help overcome this double-sided planning hurdle.

For example, because Linda and Peter won’t need their money for 17 years, they decided to begin investing now and often. Starting a regular investment program long before needing the money can potentially work in their favor. That’s because of compounding — which is what     happens when previous earnings from an       investment remain invested and, in turn, earn more money.

Getting a Late Start

Sandy and Paul have a different issue. “We don’t want to be a financial burden on our kids when we’re older, so we’ve always opted to max out our 401(k)s and IRAs, which limited the amount  left to contribute to a college fund,” says Sandy.

“Fortunately, my parents have helped out by investing $22,000 in UGMA custodial accounts,” says Paul. “We should be eligible for loans and maybe the girls will receive scholarships. It won’t be a cake walk, but at least we should be able to get them through college without sacrificing our retirement.”

If you’re feeling overwhelmed while investing for long-term financial goals, why not create a   workable financial plan and begin to invest regularly? Over time, even small sums of money invested could potentially add up. And by all means, don’t forgo investing for your own Golden Years. After all, there are no retirement scholarships. Investing in an IRA has many  benefits. For example, assets held in an IRA will not affect your eligibility for financial aid, and if need be, usually you can make penalty-free withdrawals for qualified higher education expenses. 1 With a traditional IRA, you may benefit from a tax deduction now while your earnings grow tax-deferred. With a Roth IRA, you make contributions with after-tax dollars, but qualified withdrawals will be tax-free.

These are just some ideas for saving money for both college and retirement, but don’t make important financial decisions in a vacuum.   Remember the role that your financial consultant can play in helping you solidify your financial future. He or she has the experience and the resources to help you evaluate your situation and may be able to help you maintain your  financial equilibrium.

The above material was prepared by Peak Advisor Alliance. 1_419521