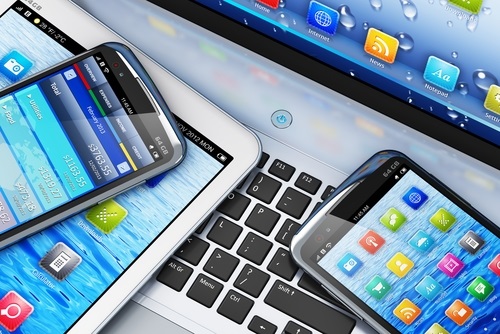 Name a Device – Any Device – That You Can’t Live Without

Some people may name a medical device or implant, such as a hearing aid, an artificial joint, or a pacemaker. Others may say they couldn’t live without their electric bikes, GPS devices, tablets, or food processors. A surprisingly small percentage of older Americans are likely to put their smartphones at the top of the list because just over one-half of folks who are 50 and older own smartphones.

Here’s an important fact: Baby Boomers who own and use smartphones like them. In 2015, Pew Research revealed the vast majority of the 50-and-older group found smartphones were liberating and helped them connect with the world.2 With the right apps (software programs for your smartphone), smartphones can help people:

Of course, smartphone users should employ basic safety measures to keep their data (including emails, texts, friends’ contact information, pictures, and other personal information) safe from prying eyes. It’s a good idea to choose a code, password, or biometric option to lock your phone and install recovery software so you can find a lost phone. 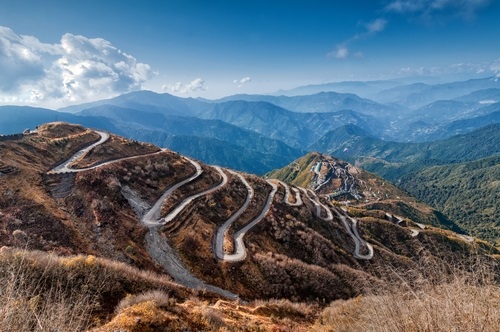 A Snack on the Silk Road

During the Song Dynasty (960 to 1279), shumai, a type of Chinese dumpling, was a common offering in teahouses along the Silk Road. It was part of the multi-course meal that became known as dim sum.3 A concept similar to Spanish tapas, Chinese dim sum is a meal featuring small portions of diverse foods. If you’re a fan of dim sum or Chinese dumplings, add this recipe to your collection.

Place first half of the shrimp in a mini food processor; pulse five times or until chopped. Add onions, ginger, oil, and salt; pulse two to three times or until almost ground. Spoon the mixture into a medium bowl. Finely chop remaining shrimp. Stir chopped shrimp and peas into ground shrimp mixture.

Work with one gyōza skin at a time (cover remaining skins to prevent drying out). Place the skin on a work surface, starchy side up. Moisten edge of skin with water. Spoon about 2-4 teaspoons shrimp mixture into center of each skin. Gather up and pleat edge of skin around filling, pressing to seal pleats; lightly squeeze skin to adhere to filling, leaving the top of dumpling open. Place on a baking sheet lined with plastic wrap coated with cooking spray. Cover with a damp towel or paper towels to prevent drying. Repeat procedure with remaining gyōza skins and filling.

Arrange nine dumplings, one inch apart, over cabbage or lettuce leaves in a steamer. Place steamer over a pot filled with water, cover the pot, and bring the water to a boil. Steam the dumplings for about 8 minutes or until done. Discard the leaves. 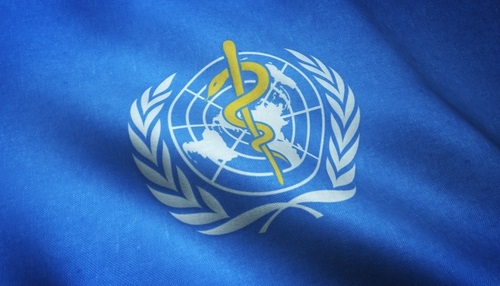 WE’RE NOT NUMBER ONE!

Which country is expected to experience the greatest increase in longevity by 2030? A study of the 35 wealthiest nations in the world, completed by the Imperial College London and the World Health Organization, combined results from 21 statistical models and came up with some surprising results.10 The greatest improvements in longevity, during the next decade or so, should be realized by:11

The United States was at the bottom of the list, along with Macedonia, Serbia, Sweden, and Japan. The Economist wrote:11

“The most striking outlier is America. The world’s biggest economy is among the bottom five countries in expected gains for both men and women. At 77 years for men and 81 years for women in 2010, American life expectancy is already among the lowest in the rich world. That is partly because America is the only country in the OECD [Organisation for Economic Co-operation and Development] that does not have universal health care, meaning poorer health for poorer people. It also has the highest maternal and child mortality rates, so fewer people reach old age. High obesity and homicide rates shorten lifespans as well.”

If the study proves to be accurate, by 2030, folks in the Czech Republic, Croatia, and Mexico will live as long as Americans do, on average.11