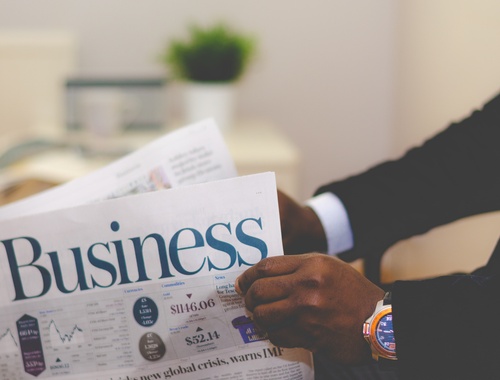 Thanksgiving And Football Go Together Like Turkey And Stuffing.Last week was remarkable for many reasons.

For some families, though, this year may be more like a turducken, stuffed with American football and the sport the rest of the world knows as football (soccer). The men’s World Cup, which is played every four years for national glory, the Jules Rimet trophy, and millions of dollars in prize money, began on Sunday and will end on December 18.